the largest selection of UK caravans and motorhomes on the Internet 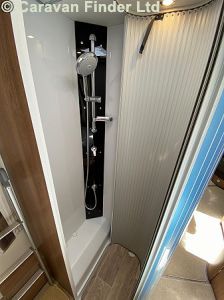 Hover over image to zoom
Swipe to view 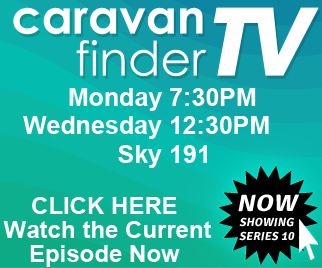 Use any of the options below to contact Elite Motorhomes

Disclaimer : Whilst every effort has been made to ensure that the details of this motorhome are accurate, please check with the seller that the information is correct and that the motorhome is still for sale before travelling.© Caravan Finder Ltd, 2020 All rights reserved
Information contained on this page is proprietary. The owner claims copyright and database rights in the same. All rights reserved. For the avoidance of doubt you must not use or attempt to use any automated program (including, without limitation, any spider or other web crawler) to access our system or this website, or to search, copy, monitor, display or obtain links to any other part of this website. Obtaining access to any part of our system or this website by means of any such automated programs is strictly unauthorised.
Home Caravans Motorhomes Statics
Caravan Search Caravan Layouts Caravan Videos Caravan Top 40
CaravanFinder TV CaravanFinder Magazine Caravan Directory Caravan Dealers
Latest News Scam Warnings About Us Site Map
Web Purchase Ltd Part of the Web Purchase Group
Caravan Finder Ltd PO BOX 195, Woodbridge, Suffolk, IP12 1BL Tel: 01394 61 00 61 [email protected]
© Caravan Finder, 2020. All rights reserved.
Terms of Use
Privacy Policy & Cookies
Sell with us